As from QtCreator 3.2, BMW Car IT adapted the IDE to function as main integration of the coding and debugging process. Required changes on the plugin API as lack of future requirements. The current system needed to be tied to a specific Linux version and a customized version of the IDE need to be released each time, This process was time consuming and did every release dependent of been generated in-house. With the advent of Qt LTS and changes of plugin system on most recent Qt Creator versions, was time to start to foresee the possibility to use a plugin only that can be used by any deployed Qt Creator version in any Linux distribution. With final developer as the main target user, simplicity on the install and usage process are main priority raising the current technical limitations on our current deployment side, such as: - Usage of a specific Linux platform against allow the developer use their own distribution - Adapt the plugin to be used on current available qt-creator releases instead of custom one - Easy install process on the toolchain and plugin - Control of external debugging - Introduce non regular functions the the visual plugin part, like sdk / toolchain package manipulation - Allow a code completion for the toolchain software In a solving pattern, some of current Qt solutions are available to use, like qt framework installer to the easy deployment or the new parser system based on clang, but still limited like the necessity of compile the plugins inside a built code of qt-creator, or lack of proper plugin visual interface customization. The talk will show the current status of the project and how we’re planning to address this unanswered issues. Helio Chissini de Castro, BMW Car IT 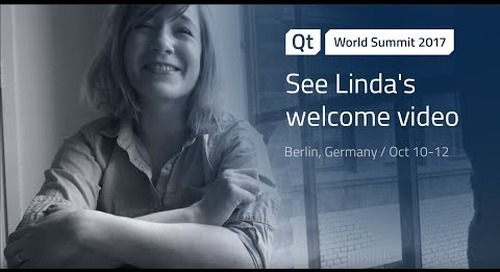 Meet one of our keynote speakers at Qt World Summit 2017. Linda Liukas is the author and illustrator of Hel... 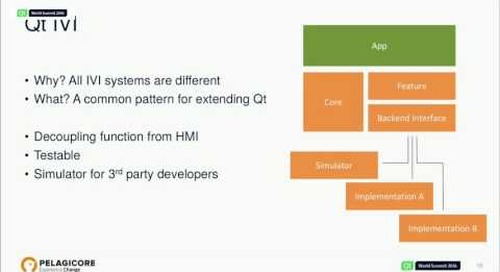 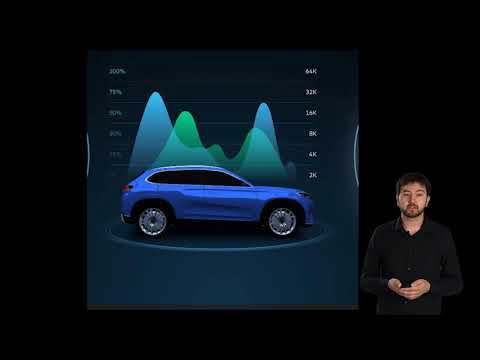 www.qt.io Filip Wasil goes over the basics of Qt Design Studio and how to use it to create a modern-looking user interface including 3D elements and animations. Topics covered are states, timelines, 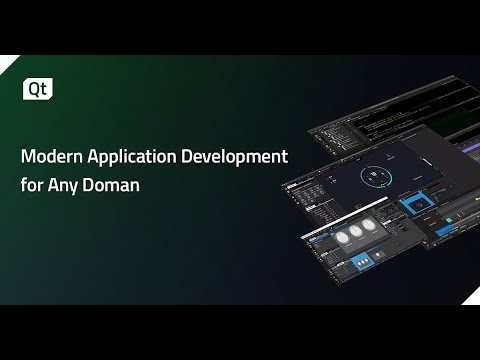 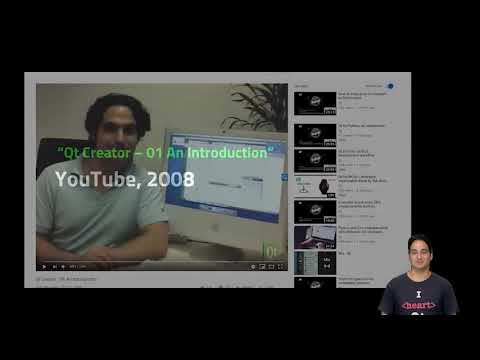 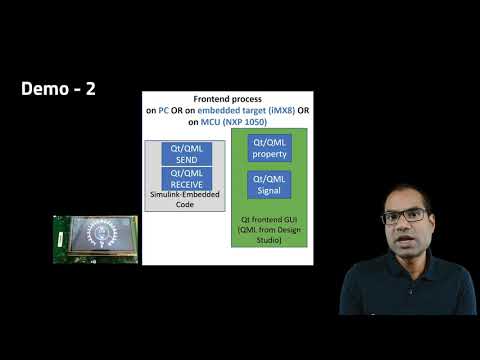 Discover the process to validate the whole system based on the mathematical models even before the hardware is manufactured. Agenda: - What is modern-based HMI development? - Why should you use mode 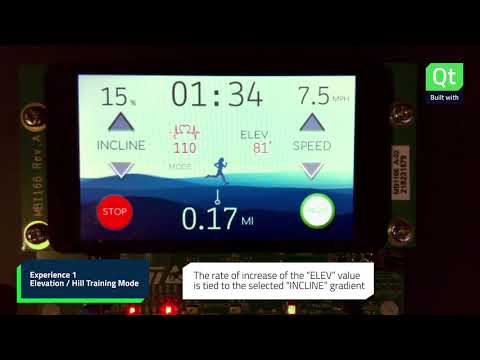 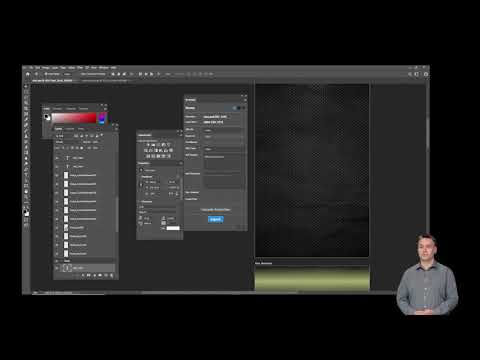 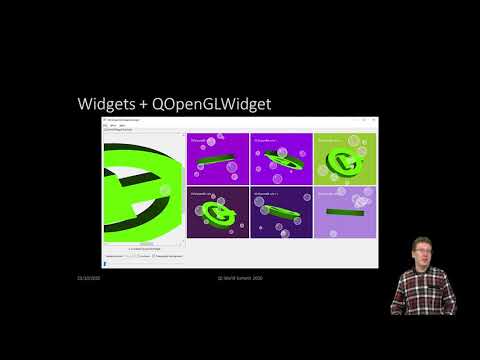 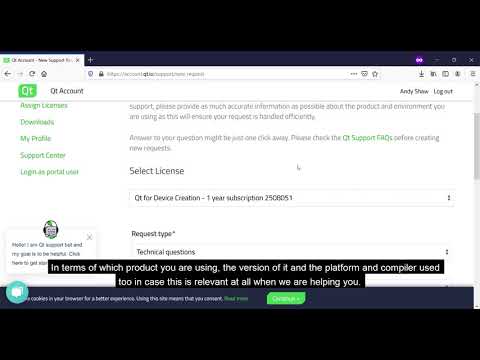 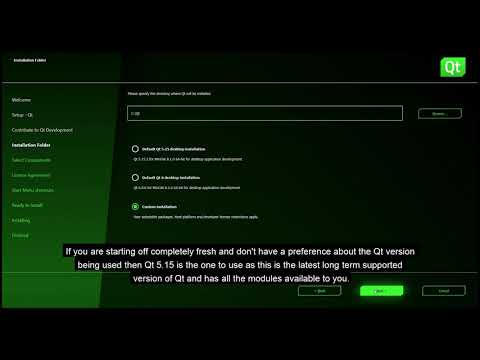 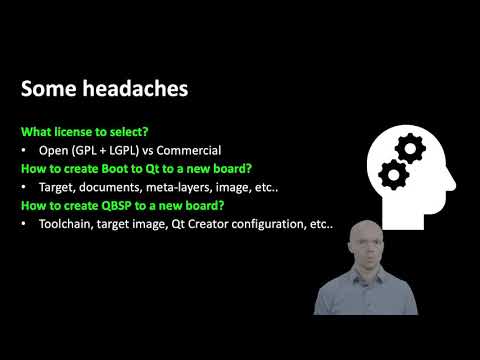 Rami Potinkara, Sr. Manager in Qt R&D will talk about a cookbook and practical tools to boot devices to Qt more easily. Learn the steps to build software for any board from customizing the Boot to Qt 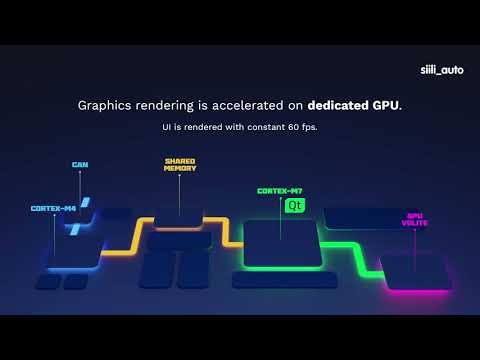 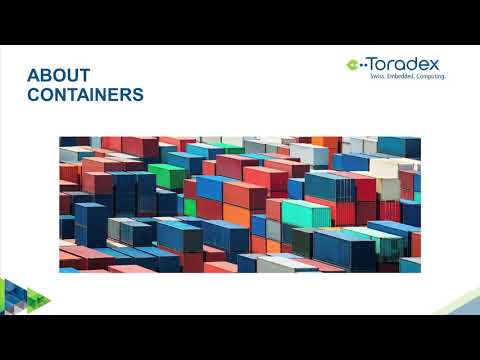 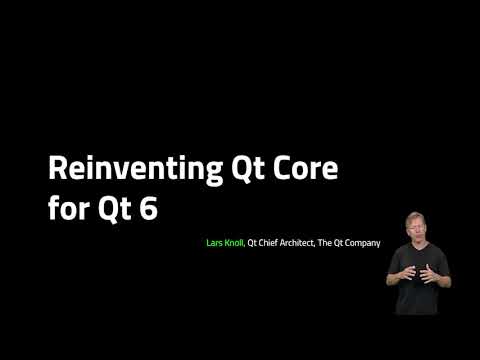 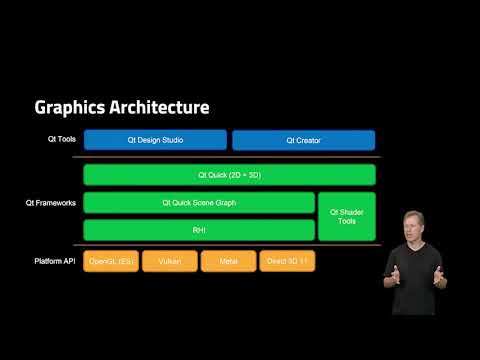 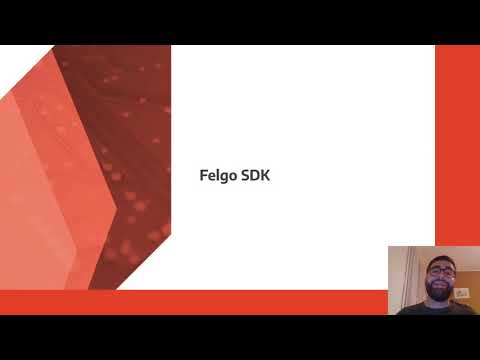 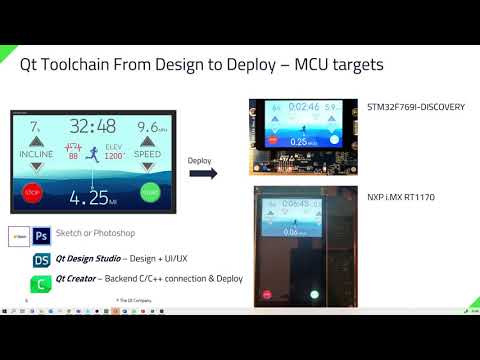 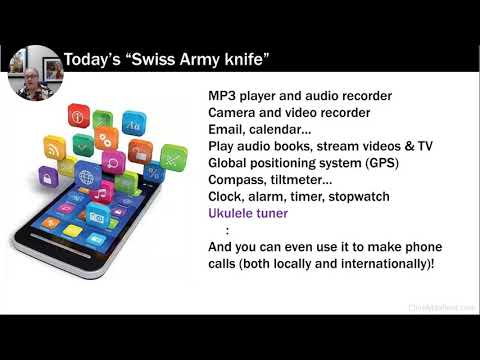 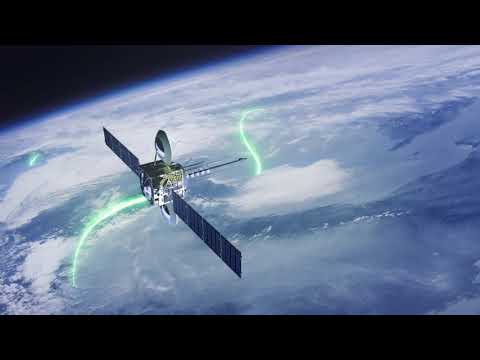 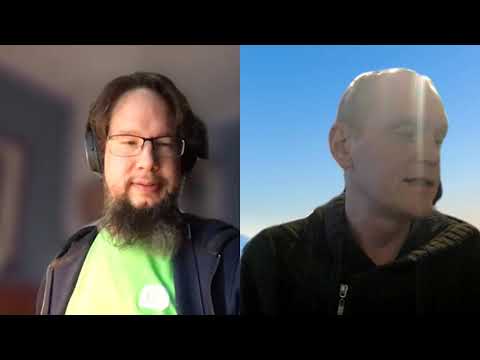 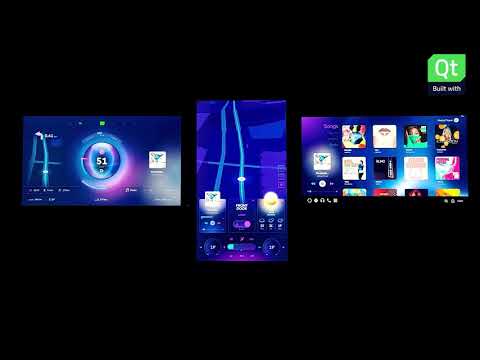