In 100.0, Qt developers have even more capabilities for adding mapping and geographic analysis to native apps than ever before. 3D geographic visualization, 2D vector tiled basemap support, enriched error handling in the API, and additional geoprocessing tools are just a few of the new highlights.

Esri is proud to announce the commercial release of ArcGIS Runtime SDK 100.0 for Qt. This is quite a revolutionary and innovative release for ArcGIS developers. The API architecture is continuing to evolve for those of you who are looking to build great native applications for a wide range of devices and platforms!

In addition, Qt developers have more app deployment and design options. These include the following:

A few of the highlighted features include, but are definitely not limited to: 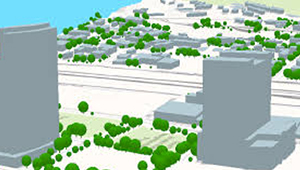 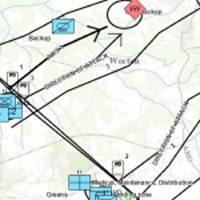 There are too many capabilities to describe in this short post, so go check it out yourself. You’ll be surprised by how much you can achieve with ArcGIS Runtime SDK 100.0 for Qt.

We invite you all to download v100 and get started today!